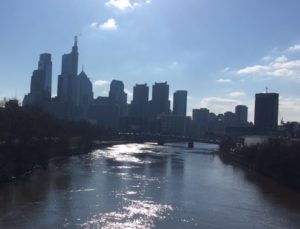 On February 4, 2018, the Philadelphia Eagles NFL team won the Superbowl for the first time EVER. The Eagles have been called the Underdogs. Always a bridesmaid, never a bride. And the game was against the New England Patriots, who have been to the Superbowl like 6 times. It was Epic. The minute the game was over, the city jumped up and hi-fived itself . . . for about a week.

This is my account of the moments after the Win and the time up to and leading to the parade. For those that were not able to make it, this is for you! . . . Read More